Split is the second largest city of Croatia and the largest city of Dalmatia. Lies on the eastern shore of Adriatc sea in the middle Dalmatia. Story of Split goes back in AD 305, when Roman Emperor Diocletian decided to find a place of his own to spend the rest of his life there. He found that place in the Roman province of Dalmatia near capital called Salona. The Emperor built a beautiful palace on the shore of today’s Split and since then it still stands as the city around it evolved. The City has grown for the years and became one of the most important transit centers of the Region, Split ferry port connects almost every island of middle Dalmatia area with shore and also has direct daily lines
to Italy. In recent years Split ceased to be just a transit point on the way to your destination, but has become a destination in itself. Since 1979. Historical Complex of Split with the Palace of Diocletian is on the list of UNESCO World Heritage Sites. With a variety of offers Split certainly has a lot to give whether you’re old or young, whether you are looking for entertainment or cultural events, or simply want to enjoy delicious cuisine in one of the many restaurants located in the palace.

Properties in Split town
Back to Split-Dalmatia Region 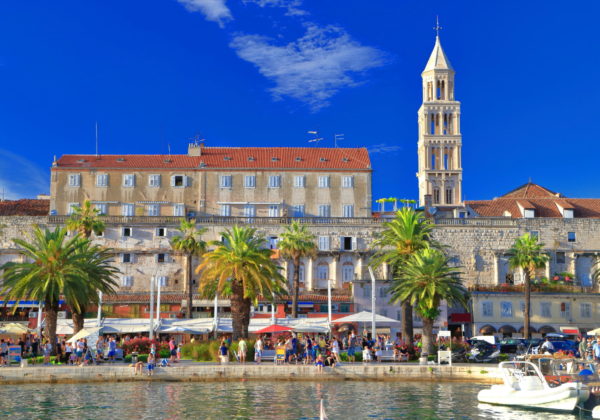 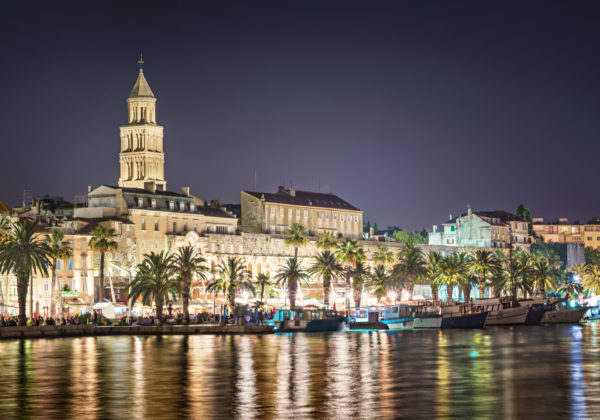 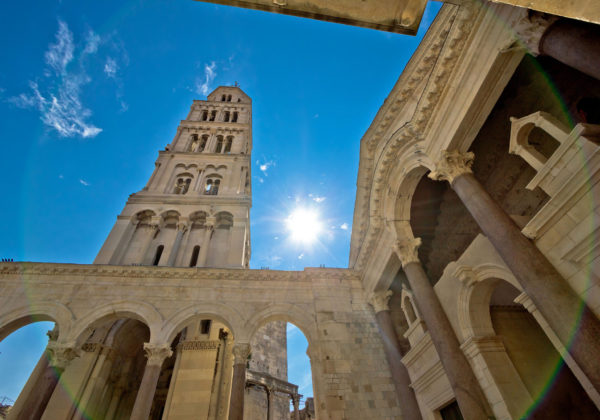 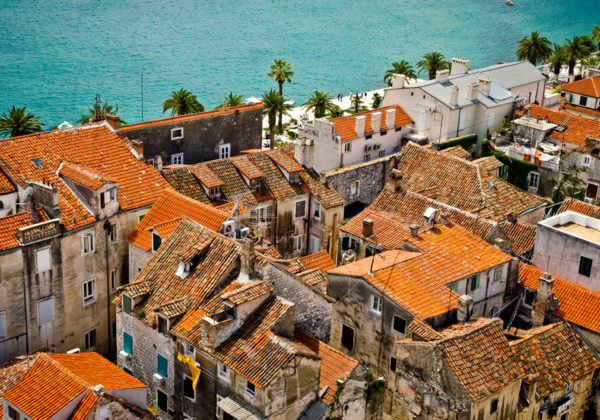 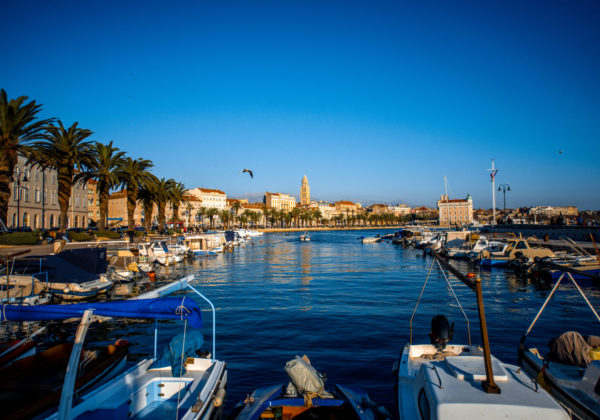 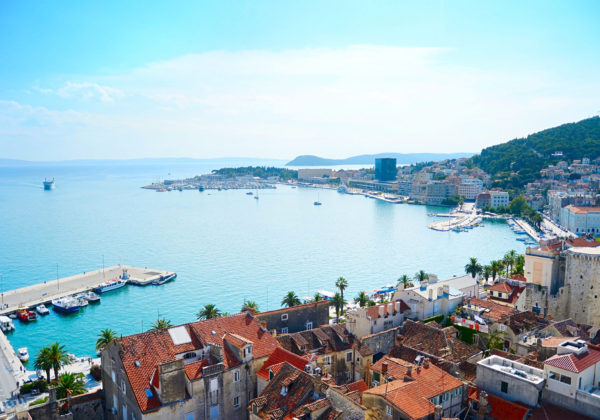 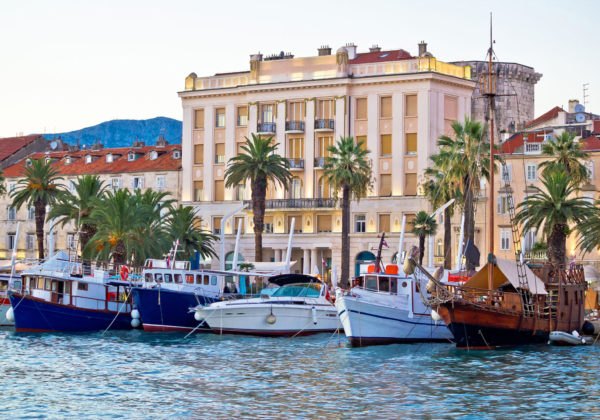