Where is Dubrovnik-Neretva region? 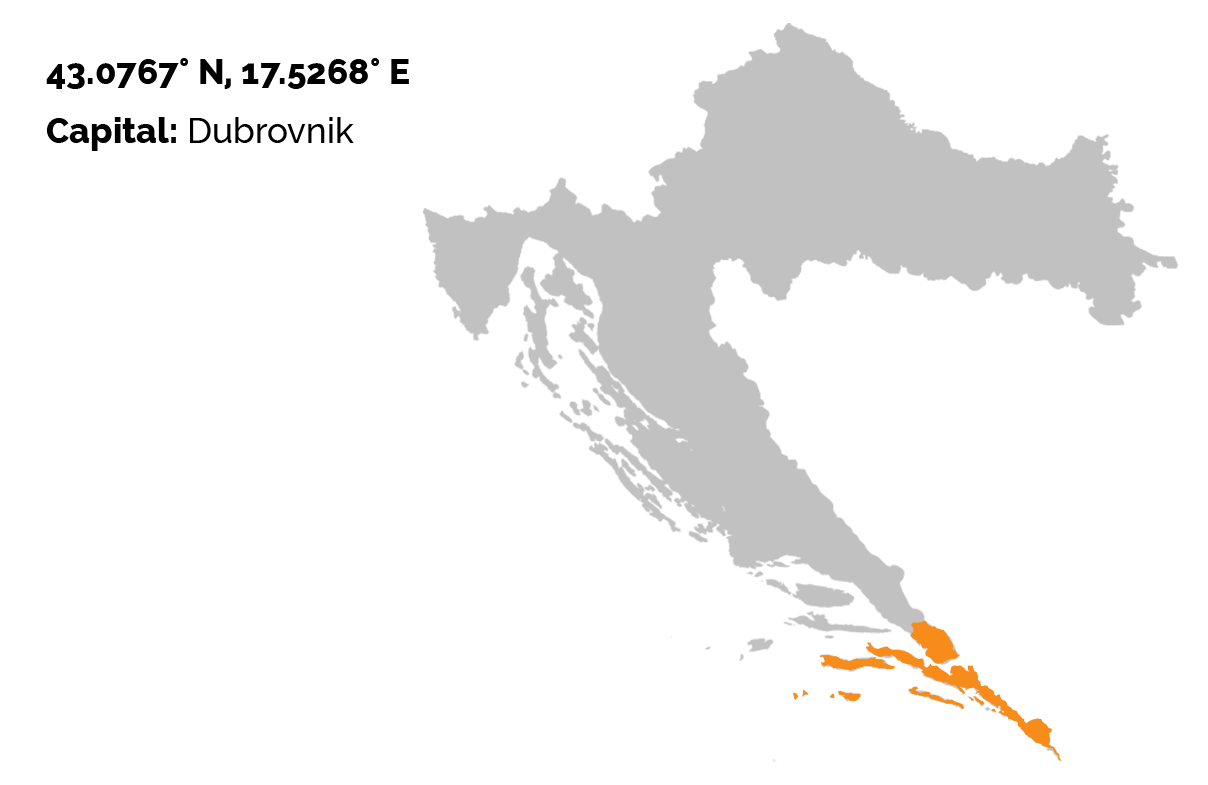 Is Dubrovnik easy to reach?

The Dubrovnik-Neretva region is well connected with every part of the world. The International airport is connected with most of the European cities. It also has departures and arrivals for the USA and Asia (mostly during the summer season).

Dubrovnik region is easy to reach from any major city in Croatia. If you travel by car the easiest way is to use the Adriatic tourist road or modern highway A1 (autocesta A1).

There are also two international ports – An international seaport in Gruž and an International port in the town of Ploče. The islands and the towns have a wide network of ferries and catamarans. If you want to travel from Split, Brač, Hvar or Korčula to Dubrovnik, you should know that you can do that only between May – October.

Useful links for reaching and traveling in Dubrovnik-Neretva:

Once an independent republic

The Dubrovnik region was very important throughout history. It was a crossroads of cultures and civilizations. The place with a favorable position for trading with the most important European centers at that time. In the Middle Ages, Dubrovnik was one of the leading trading ports in Europe.

With that kind of influence in Europe, it’s not surprising that it was an aristocratic republic from 1358 – 1808. It went by the name Republic of Ragusa. Republic was conquered by Napoleon and was annexed by the Napoleonic kingdom of Italy. That was also the official end of the autonomous Republic of Ragusa.

Today, you could say that Dubrovnik is on the track to restore the former glory of the Republic of Ragusa, as one of the busiest European ports. Thanks to the good strategy and marketing, Dubrovnik has become once again, one of the busiest places in Europe. Every summer it attracts millions of tourists coming from all parts of the world. Amazing history and appearance were supported by good infrastructure, long-term strategy, and promotion which is why Dubrovnik is breaking many touristic records. The tourism and accommodation industry is not the only area the Dubrovnik region is concentrated on.

The favorable natural position gives Dubrovnik-Neretva region an even greater potential for agricultural development. The valley of the Neretva River is where most citrus fruits (especially tangerine) are produced and then exported across Europe. On the other hand, the Pelješac peninsula is the center of the wine industry and olive growing.

In the last couple of years, the film industry is on the rise in the Dubrovnik-Neretva region. A new location with great conditions and traffic connectivity that come with it is what attracted major Hollywood film producers to use Dubrovnik as an unavoidable shooting location for some of the most popular films and shows in the last decade. 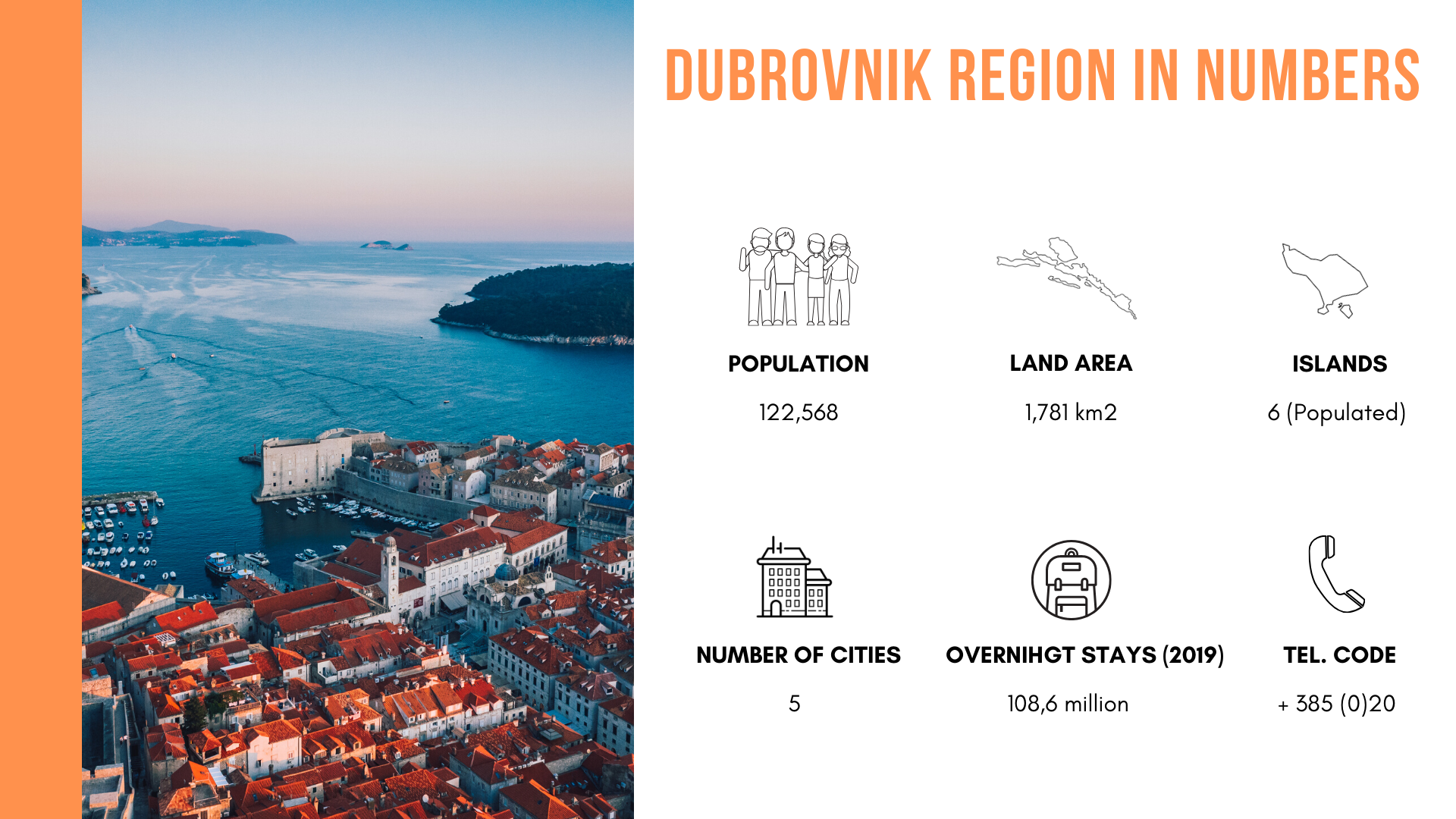 Is Dubrovnik a good place to live?

Yes. Dubrovnik is a great place to live if you are looking for a relaxed cosmopolitan lifestyle. The general impression is that Dubrovnik is the most expensive part of Croatia. This may be applicable to restaurants, clubs, and certain types of accommodation, but in general the prices of food, services are similar to the other parts of Croatia. The same thing is with the real estate in Dubrovnik-Neretva. In Dubrovnik, prices may be higher because most of the city is under UNESCO protection and there are restrictions in building new properties. On islands and surrounding towns, it is possible to find affordable properties in good locations.

Towns in Dubrovnik-Neretva are relatively small, which is good because everything is within walking distance. That applies to Dubrovnik as well. There is plenty of pedestrian-friendly areas filled with parks. In this region, you can find some of the most beautiful beaches that regularly end up in the most prestigious travel magazines in the world.

Is Dubrovnik-Neretva a family-friendly region?

Dubrovnik-Neretva is a safe place to live for families with children. It is very tolerant and open-minded, especially towards foreign citizens. Towns, including those on islands, have plenty of places adjusted to kids like beaches, parks, playgrounds, restaurants, etc. You can also find many indoor and outdoor activities perfectly tailored for families.

Is Dubrovnik-Neretva good for retirement?

In recent years Dubrovnik-Neretva has become a popular retirement destination. Most retirees look for properties on the islands like Korčula and Pelješac peninsula. Warm Mediterranean climate, untouched nature, and exceptional gastronomy are things that attract most people to retire in the Dubrovnik-Neretva area. On the other hand, a good traffic network and closeness to Montenegro and Bosnia and Herzegovina give people unlimited options for daily and weekend trips.

Properties in Dubrovnik region
Back to Croatia 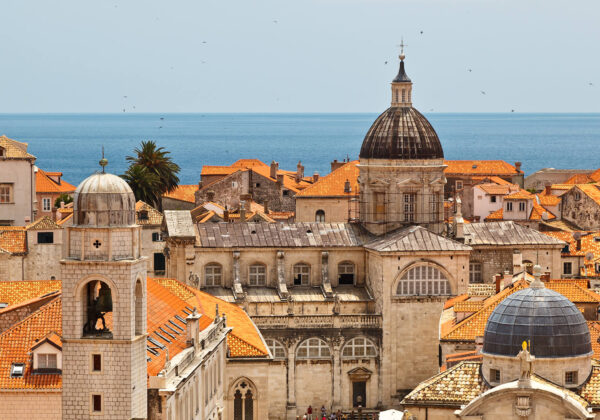 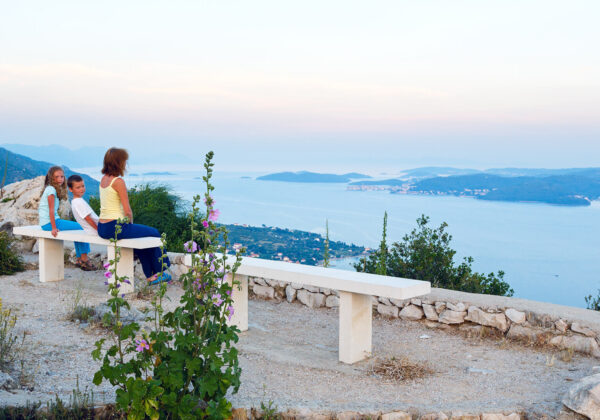 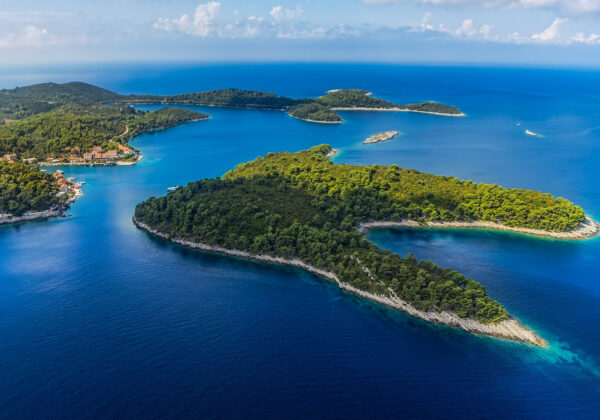 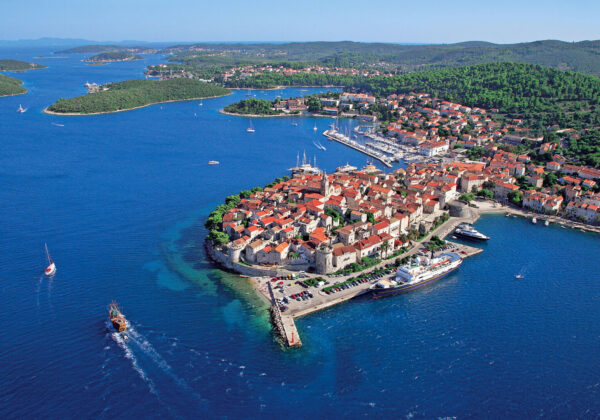 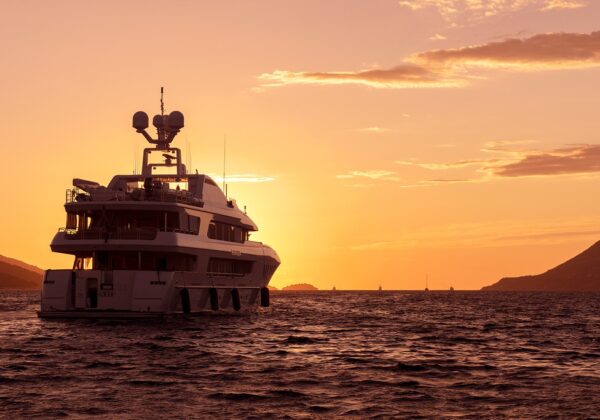 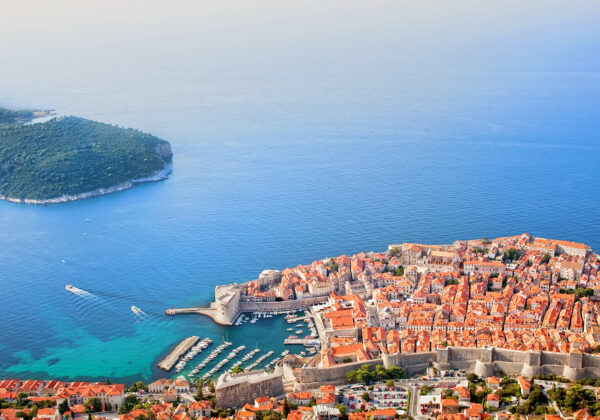 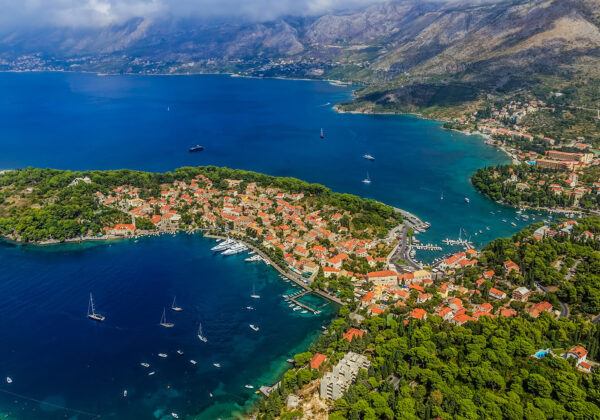 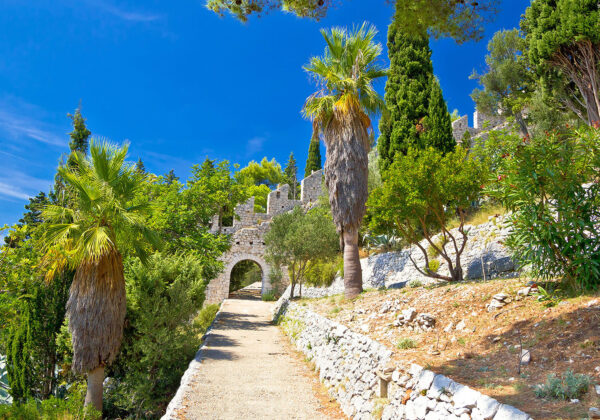