Croatia is one of the countries that dealt with coronavirus pandemic exceptionally well so far.

That could be one of the key reasons why we could see tourists in Croatia in 2020 after all.

As Poslovni Dnevnik writes on the 4th of May, 2020, the Croatian Adriatic is an extremely popular destination and is usually the first choice for holidays for most Slovenes, Hungarians, and Poles, but also to the Czechs, Germans, and the Austrians. Despite the complete closure of the country as a result of the coronavirus pandemic, even the Italians, which have been the hardest hit in Europe, haven’t completely abandoned the idea.

Given that the epidemiological picture in Croatia is currently good, something could still happen for this year’s Croatian tourist season, according to a report from Vecernji List.

“This, and the fact that Croatia can be reached by car provides benefits that could bring us some traffic in the second part of the season from Germany since the German Government’s warning about travelling abroad is in effect until June the 14. But of the three million Germans who came to visit Croatia last year, almost 1.5 million came in August and later on. If we can travel by then, and if half of them visit like they did last year, we will save part of the Croatian tourist season” said the Croatian National Tourist Board’s German chief, Romeo Draghicchio.

The Slovenes account for the majority of the usage of cottages and rented camping pitches in Croatia, and our neighbours to the north are certainly planning to come, but it would be naive to compare these potential figures for 2020 with the record 11 million overnight stays that were achieved last year, explained the director of the Slovenian office of the Croatian National Tourist Board, Metka Bradetic. 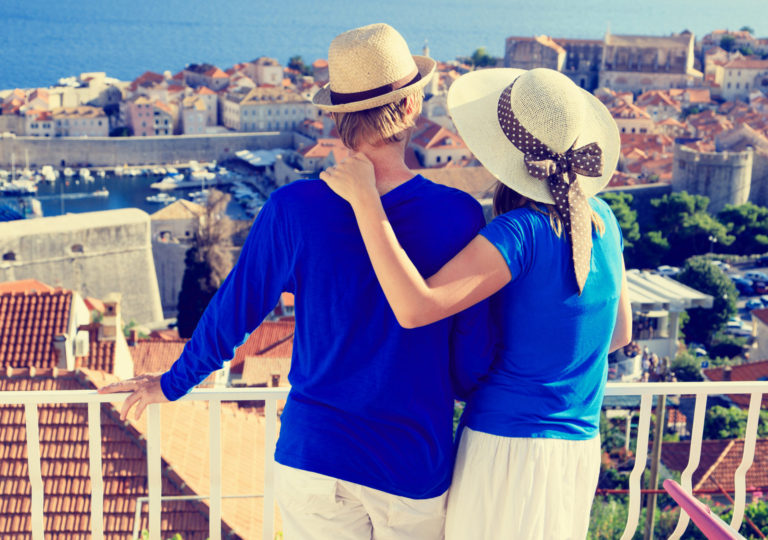 The situation is similar to Poland and Hungary, with those in the hospitality industry placing a lot of their hope in the hands of the nearby Austrians.

“If the borders are opened, Croatia will be the number one foreign destination for Hungarians” said Ivana Herceg, the Croatian National Tourist Board’s director in Hungary.

The latest forecasts indicate that Czech tourists will first go to Austria and Slovakia, and then to Croatia and some other countries. Spain, France, and Italy aren’t on the list, revealed the Croatian National Tourist Board’s director for the Czech Republic, Dubravko Miholic.

Croatia’s ease of access by car seems to be the most important factor, along with the stability of the epidemiological picture following closely behind. This was confirmed by Kristijan Stanicic of the Croatian National Tourist Board, who, despite the coronavirus crisis is ”looking at the summer mildly optimistically” and has been mentioning possible promotions in Croatia’s close markets which are accessible by car.