“The EIB Group invested €569 million in Croatia in 2019, which is 12.2% more than in 2018, the Vice-President of the European Investment Bank, Dario Scannapieco“, said in an interview with Hina published on Wednesday.

Last year’s investments of €569 million in Croatia are equivalent to 1.05% of the country’s GDP, and Scannapieco said that this reflected the bank’s clear intention to remain one of the biggest investors in Croatia and one of the safest sources of accessible long-term loans for sustainable development of the Croatian economy.

Last year, the European Investment Bank supported Croatia’s economic and social development with €466 million, an increase of 5% compared to 2018, while the EIF fund invested €103.3 million, a rise of 60%compared to 2018. 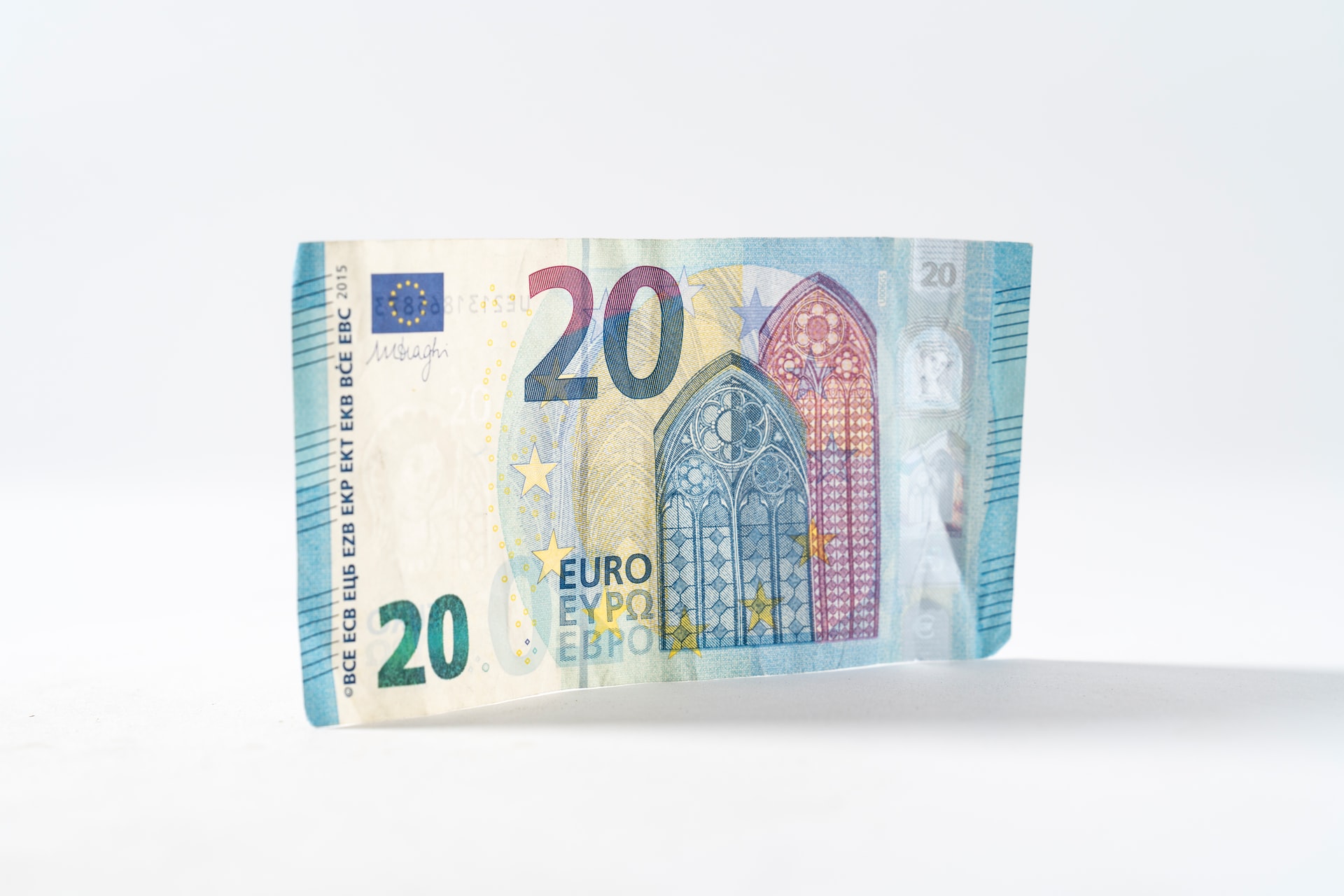 The EIB has been working with Croatia since 1977.

As for major projects supported by this institution in 2019, Scannapieco pointed out the funding of the second stage of the construction of a new building that will house the university clinical center in the northern Adriatic city of Rijeka. The bank earmarked €50 million for that project.

He also noted €177 million for the digitization of the school system in Croatia. The digitized system is facilitating remote learning introduced during the outbreak of the COVID-19 infection in the country.

Scannapieco pointed out the Croatian Ministry of Regional Development and EU Funds as well as the Croatian Bank for Reconstruction and Development (HBOR) as crucial partners with which the EIB had excellent cooperation.

For instance, the cooperation between EIB and HBOR enabled the investment of nearly €300 million in Croatian companies last year.

In 2018, the EIF, in cooperation with the Croatian government, set up the Croatian Venture Capital Investment (CVCI), which helped the EIF to invest €32.6 million in Croatia’s innovative companies through the Fil Rouge Capital II.

When it comes to the COVID-19 pandemic, Scannapieco said that the response to this crisis had to be comprehensive and serious.

The EIB will make its resources, know-how, and competence available to Europe, he said, recalling that the EIB has already offered a rescue package of €40 billion to cope with the fallout from the pandemic.