The sixth-largest island in Croatia, Korcula is 20 miles long and rather narrow, between 4 and 5 miles wide on average. This island is known for its dense forest and the ancient Greeks called the island Black Korcula (Kerkyra melaina) for this reason.

The main resorts are Korcula Town (people call it “Little Dubrovnik” because of its medieval squares, churches, palaces, and houses), Vela Luka, and Lumbarda. There are also smaller towns and villages dotted around on the island for those looking for a more secluded holiday.

Korcula is one of Croatia’s most treasured islands although, perhaps somewhat surprisingly, not quite as popular as some of its slightly more northern counterparts, such as Brac and Hvar. This may be because the island is a little further away to get to (both from Split or Dubrovnik) and some of the most convenient ferry services to the island only run in summer.

On one hand, of course, this is somewhat of a shame but on the other, this means you have fewer crowds and can enjoy the island more!

Properties in Island Korčula
Back to Dubrovnik region 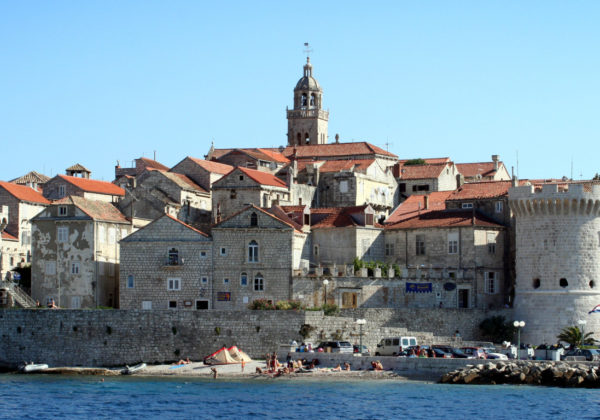 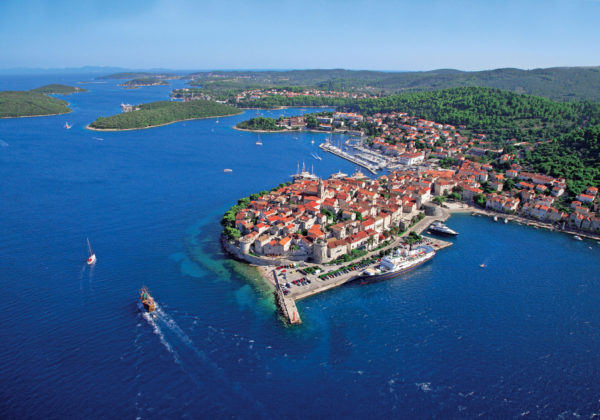 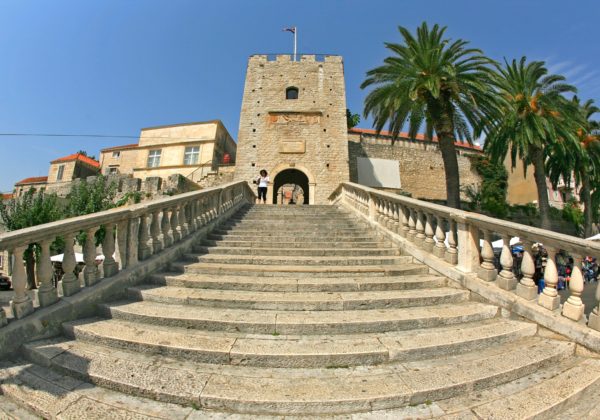 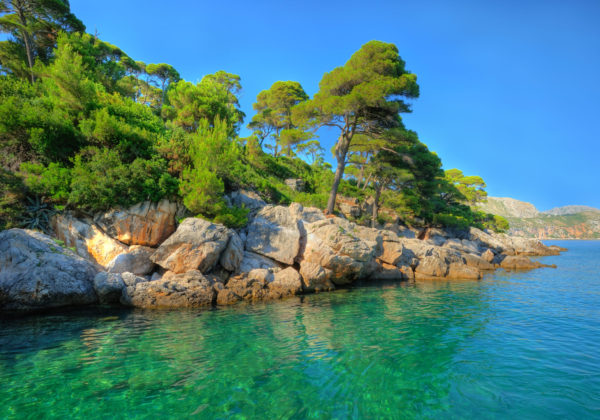 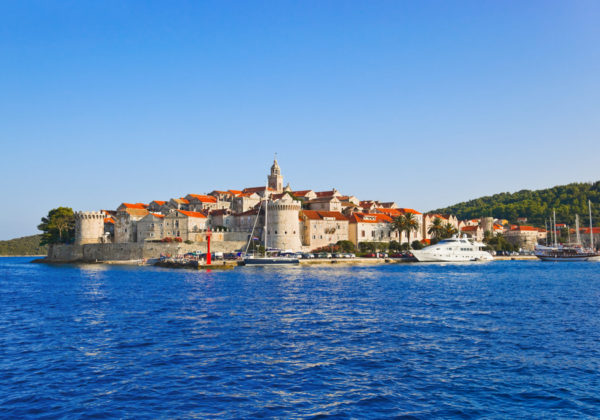 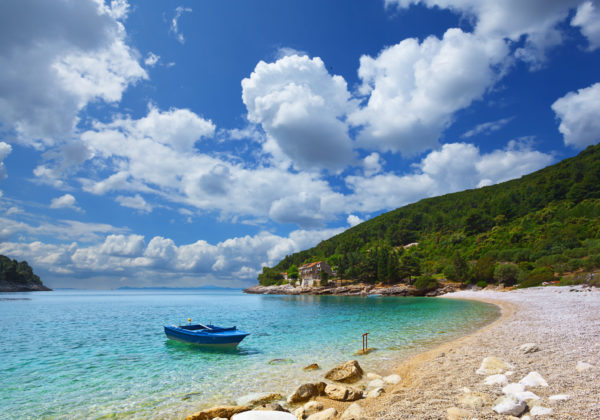 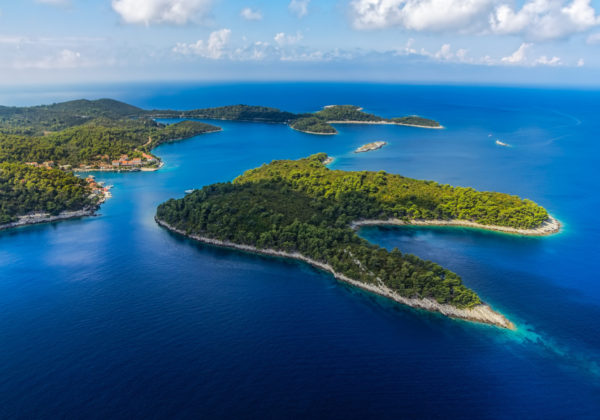 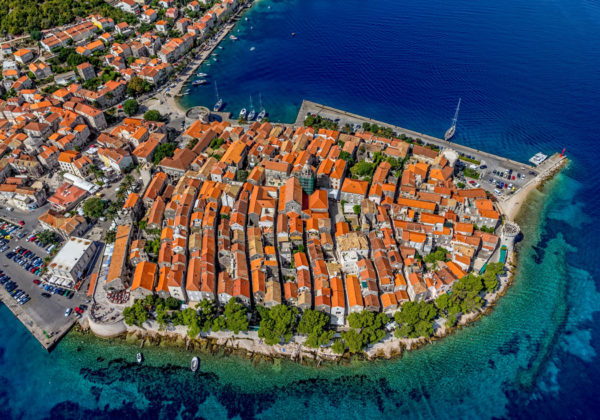